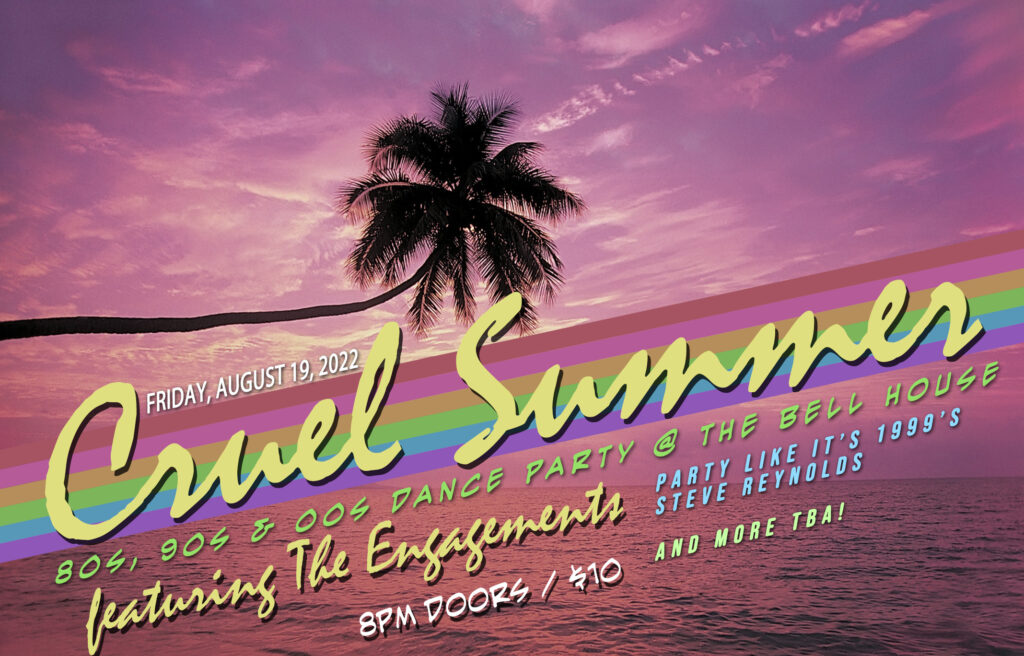 The Engagements return to The Bell House to bring you the 80’s dance party you’ve always wanted.

After party and DJ break sets featuring all of your ’90s & ’00s favorites by Party Like it’s 1999 Steve Reynolds.

The Engagements is an “alt-wedding band” based in Brooklyn, NY that plays a lot of 80’s & 90’s covers, along with rare soul and Motown.

They join forces once again as The Engagements to bring you the 80’s dance party you’ve always wanted. 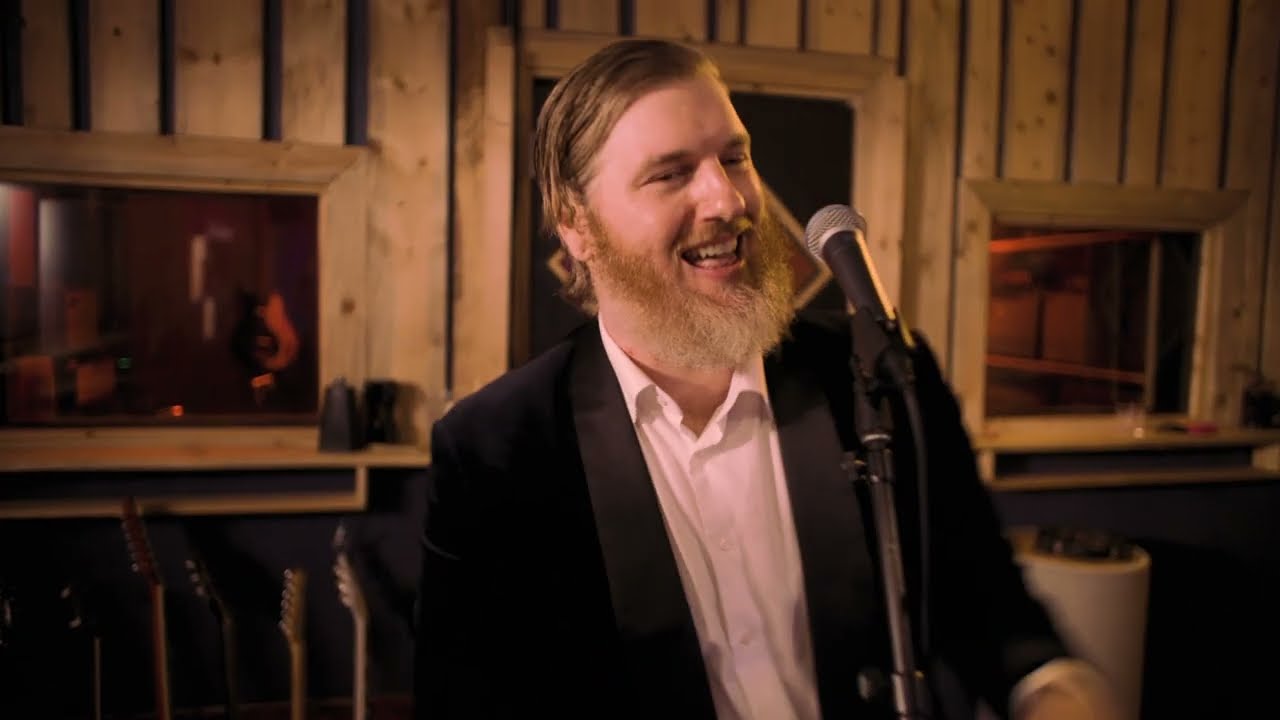 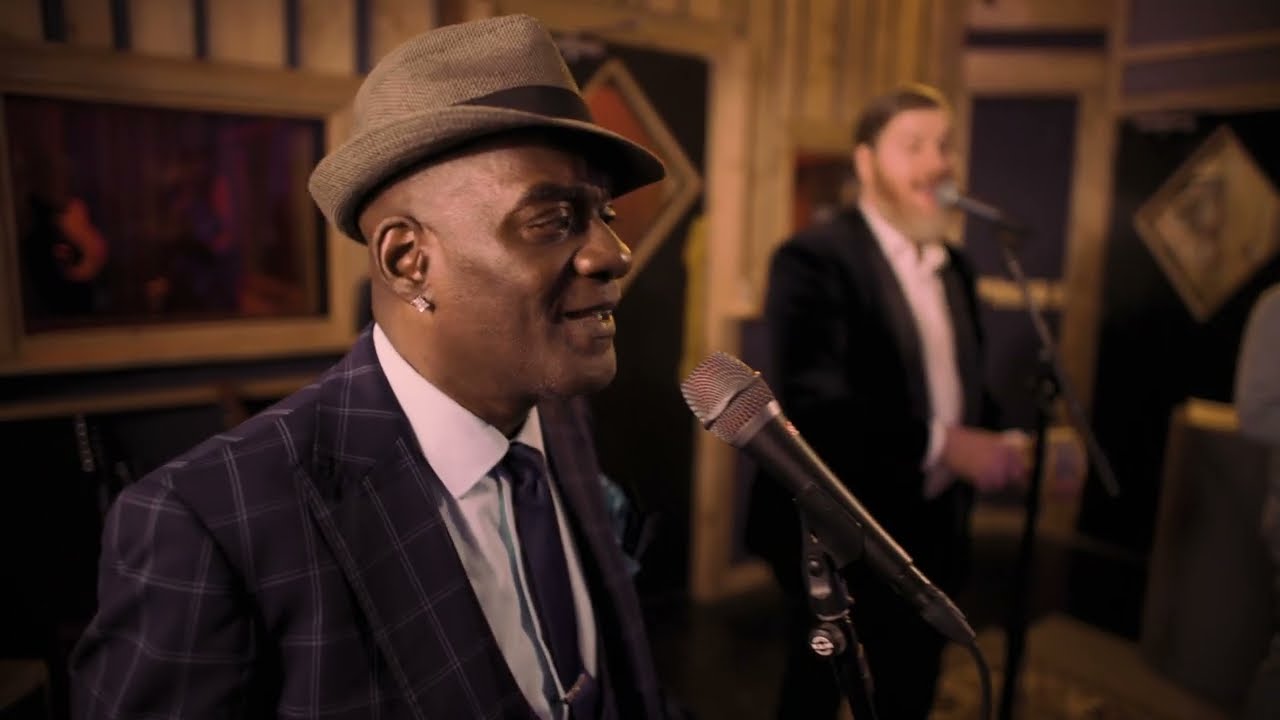 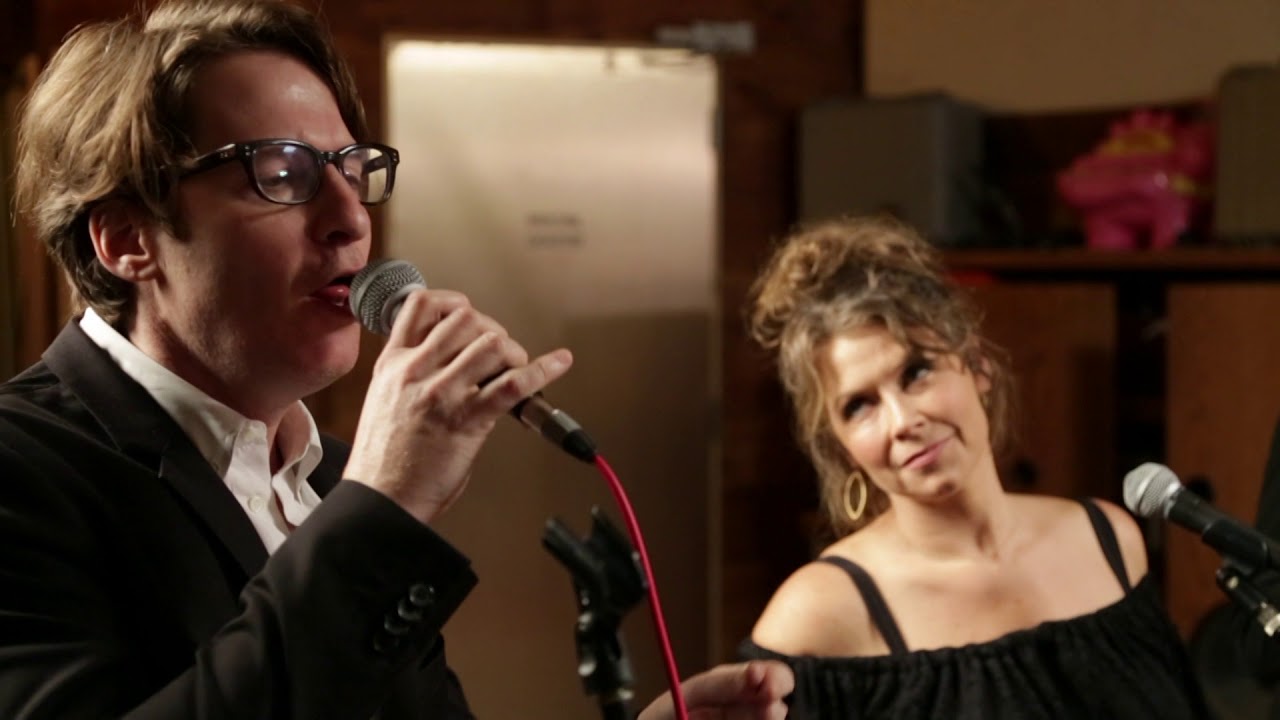