UPDATE: We had a blast with everyone that came out!!!  This is our annual dance party throwdown, and this year’s was sold out, to the MAX !!!!  Thank you all!  We got some footage which we’ll post as soon as wedding season dies down.  Hope to see you all again soon!!!
———— 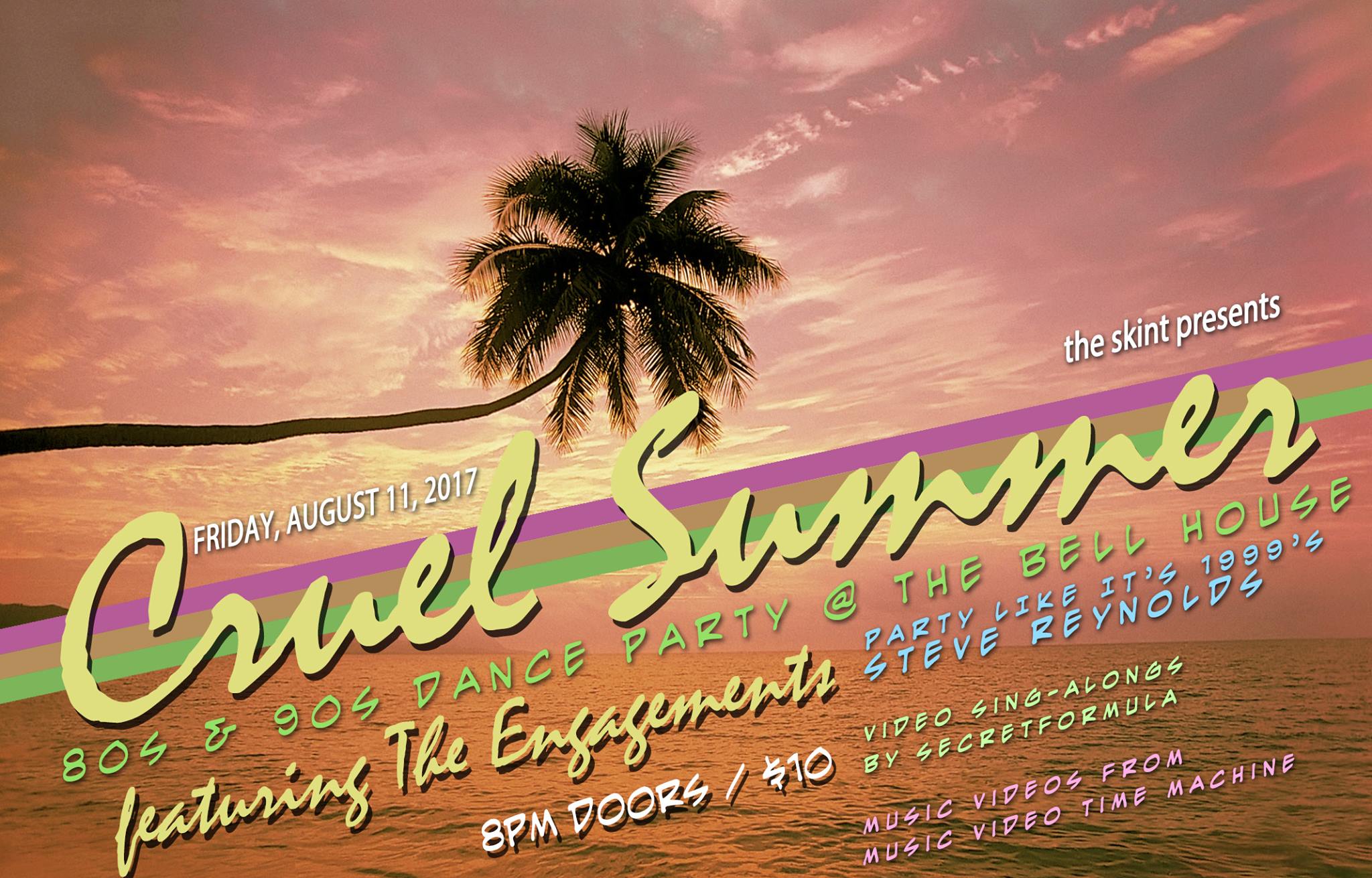 After party and DJ break sets featuring all of your ’90s favorites by Party Like it’s 1999 Steve Reynolds.

The Engagements is an “alt-wedding band” based in Brooklyn, NY that plays a lot of 80’s covers, along with rare soul and Motown.

They join forces as The Engagements to bring you the 80’s dance party you’ve always wanted.