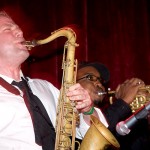 ::Check out our new pop-video version of “Close To Me” (The Cure Cover)::

::Curious about booking us for your wedding or party?  Browse our videos, and contact us for a song list, pricing, and other info.::

::Photos from a beautiful wedding we played on the coast of Maine have been posted by our friends at Lucy Music.  Read a review from the bride and groom here.::

::Check us out on WNYC’s Soundcheck – “How To Not Sound Like A Wedding Band”. 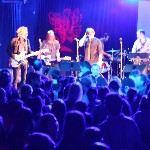 “Amazing. I’ve never had so much fun and I recommend them to anyone who wants a truly memorable party.” –Jeff (NY)

We are a cover band based in Brooklyn, NY called The Engagements.

We play a lot of 60s, 70s, 80s, & 90’s covers, along with rare soul and Motown, while steering clear of the costumed, clownish approach so often associated with “80’s cover bands”. 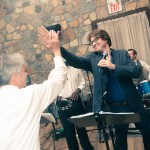 “We can’t say enough good things about this band. Not only were they stellar performers, but they were a pleasure to work with. Very accommodating, professional. We would highly recommend the engagements to anyone looking for an awesome band that can play all the classics from the 60s though to the 80s. Killed it! ‘Nough said.” – Jim (Brooklyn, NY) 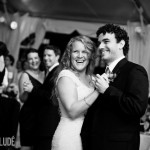 Originally formed to play at a picky (musician) friend’s wedding, this band has since entertained for weddings and parties of every size and ilk. Along the way, they’ve built a reputation as a unique, wedding band alternative.